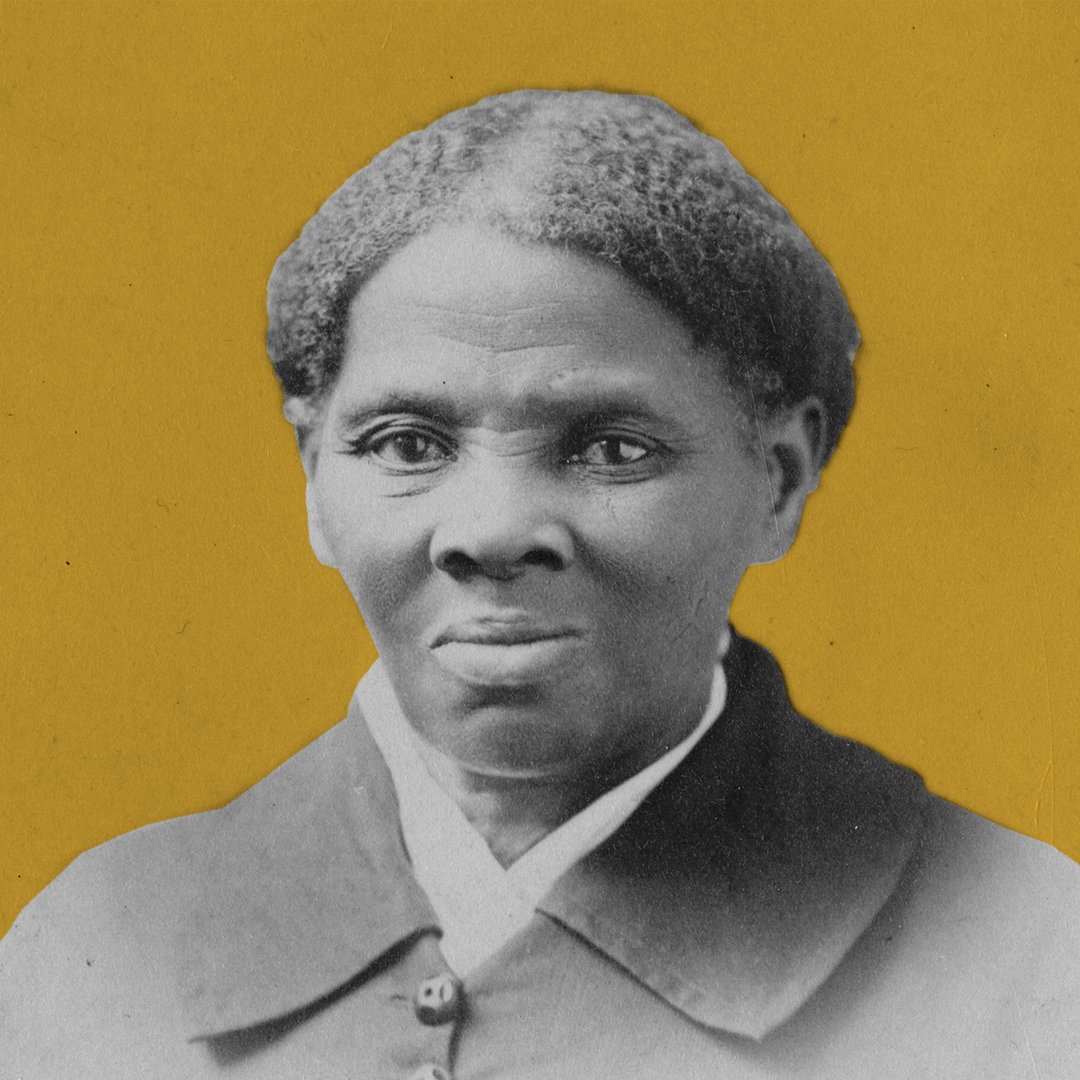 Learn About the Courageous Life of Harriet Tubman

Learn more about Harriet Tubman. In honor of Women’s History Month join Van Metre’s lifestyle blogger, Ernie Kyger, to explore the story of this courageous woman who dedicated her life to freedom.