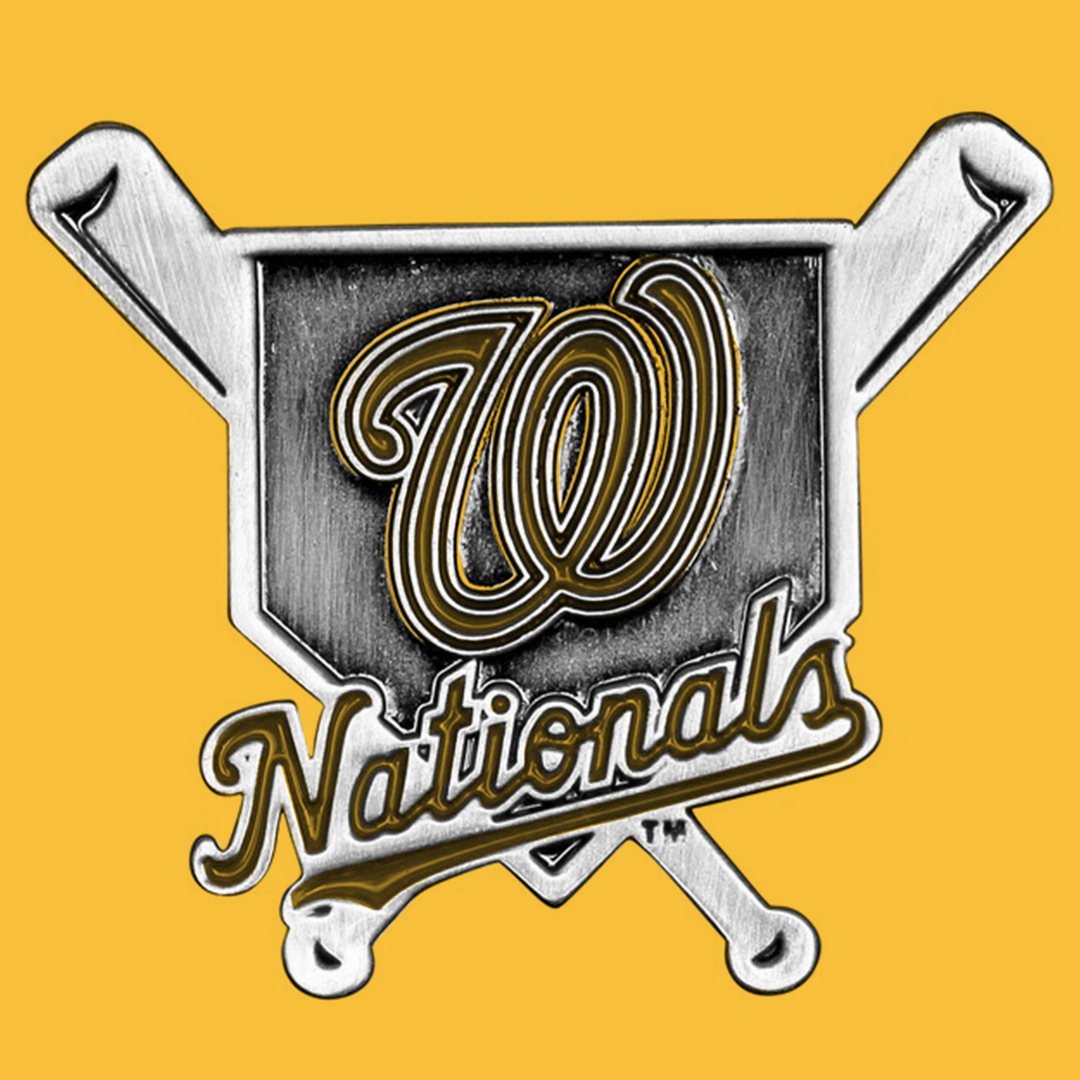 Talkin’ Washington Baseball with longtime DC/Baltimore broadcaster Phil Wood—a sports caster in the DC/Baltimore market for over 40 years, working for WRC Radio, WTOP Radio, WTEM Radio, XM/Sirius, The City Paper, MASN (the Nationals and Orioles broadcast network) and countless others. Official scorer of the American League for most of the 1980s, he is a nationally recognized baseball historian and author honored by The Nationals in 2019 with a World Series Ring!